As Chief Executive Officer of SoLVE KC, Aviva Ajmera is in the business of finding answers to difficult questions.

Ordinarily, that means applying her strategic planning skills and best practice methods to support the growth and resilience of organizations much larger than her own.

But when the COVID-19 pandemic arrived in 2020, Ajmera found herself confronting a more personal question: how to sustain her consulting firm through a period of great uncertainty.

Ajmera had founded SoLVE KC only five years earlier with her longtime friend, Teddi Hernandez. The two women first met while working together in the 1990s. They remained close after Ajmera, a New York native, left to become a partner in an international consulting firm, where she spent seven years working with Fortune 500 companies.

“One day, we were catching up on life,” Ajmera recalled. “We realized we were two working moms who had a lot to offer the Kansas City businesses community. We talked about starting our own firm.”

The question was, would Kansas City organizations be willing to choose a start-up brand over larger, name-brand consulting firms?

The answer, they soon learned, was a resounding yes. Relying on word-of-mouth and referrals, SoLVE KC quickly established a reputation as a valuable resource for strategic planning and related services. Working with a small network of subject matter experts, they built a business that served B2B, B2C and nonprofit organizations.

By early 2020, Ajmera was feeling confident that a healthy backlog of engagements would keep the firm busy through the fall. Then came the pandemic.

Three major projects were immediately put on hold, Ajmera recalls, and the firm’s pipeline of work dried up. “For companies trying to assess the pandemic’s economic impact on their business, consulting services were suddenly a luxury,” she said. “I understood that.”

As news of the federal Paycheck Protection Program (PPP) for small businesses spread, Ajmera felt a glimmer of hope. After reviewing the details, however, she wasn’t so sure. “From what I read, it sounded to me like our business might not qualify,” she said.

Rather than give up, she called her bank.

“Commerce has been a really great resource for me at important moments in my life. I started banking with them in my 30s,” she said. And in the decades since, Ajmera’s personal and business banking needs have evolved. “From financing car loans to opening my daughter’s first savings account to starting a business, Commerce has been there when I needed them.”

Perhaps at no time has she needed Commerce Bank more than when she was trying to make sense of the PPP application. “When I called my private banker, he immediately put me in touch with the person that I now refer to as my PPP Sherpa,” Ajmera said. “She was patient and supportive. She also assured me we were eligible for the funds.”

Shortly after the second round of PPP funding became available, SoLVE KC’s PPP application was submitted and approved. The funds provided a bridge that helped sustain the company as Ajmera worked to rebuild the firm’s backlog.

A loan forgiveness webinar presented by Commerce gave her peace of mind that she would likely not be saddled with repaying most, if not all, of the PPP funds.

“Commerce did an incredible job of breaking down a complex, overwhelming process, setting expectations and timelines and making it all easy to understand,” Ajmera said.

By the third quarter, Ajmera was back in business.

“For an entrepreneur just trying to keep a small business going, the PPP funds were a blessing,” said Ajmera. “But small businesses cannot do it alone. Our success depends on critical partners like Commerce who are invested in the community and know how to help companies like mine succeed.”

“The entire Commerce team is super responsive,” she said. “They seem to work around the clock just so people like me can sleep a little easier.” 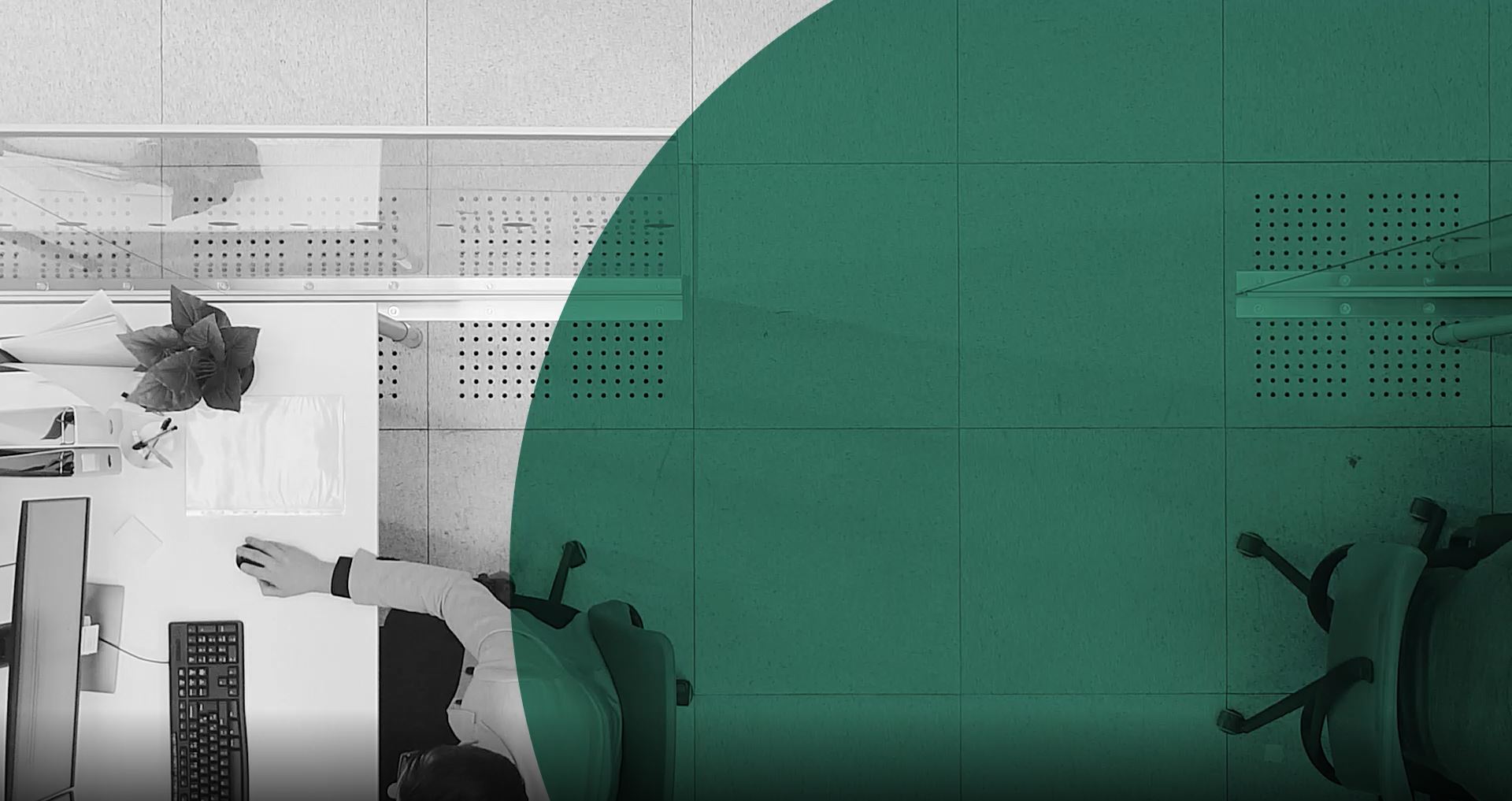